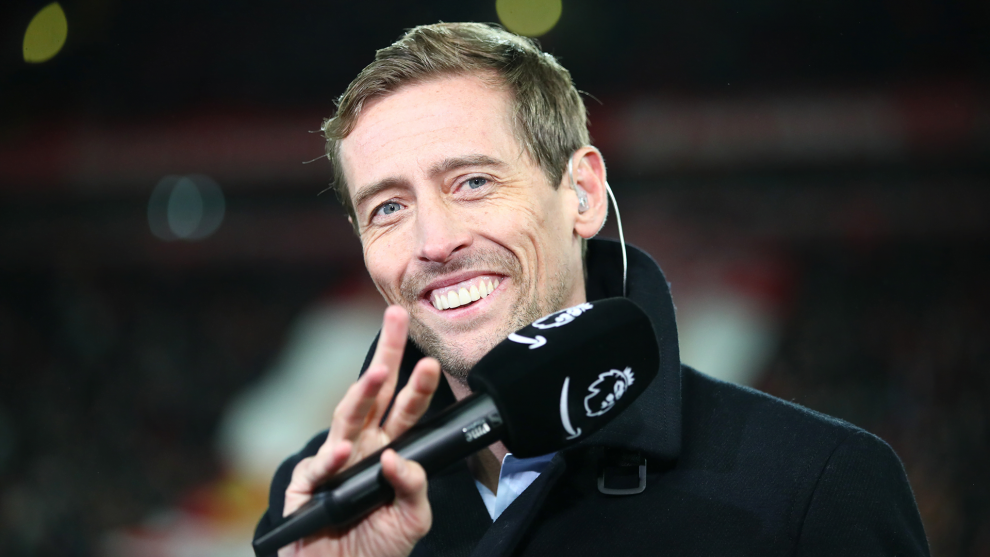 Lewandowski was recently named among the 30-man nominees for this year’s Ballon d’ Or.

The Polish international will battle the likes of Messi, Manchester United’s Cristiano Ronaldo, Chelsea’s Jorginho, Real Madrid’s Karim Benzema, among others for the Ballon d’ Or.

Speaking on the development on Wednesday night, Crouch told BT Sport, “I can’t argue with Lionel Messi, can I? Let’s be honest. But I just think if Robert Lewandowski doesn’t win a Ballon d’Or in his lifetime, I think it would be a travesty.

“This is a special, special player. Ronaldo and Messi have always been the benchmark, always, but Robert Lewandowski, it’s his time to potentially win it this year.”

On his part, Ferdinand added: “In the calendar year, by the way, in the 38 games he’s played, he’s got 50 goals. No one is near that. This is today in the game, the goals are ridiculous, he scores every type of goal – that’s what I love about him.(Dailypost)