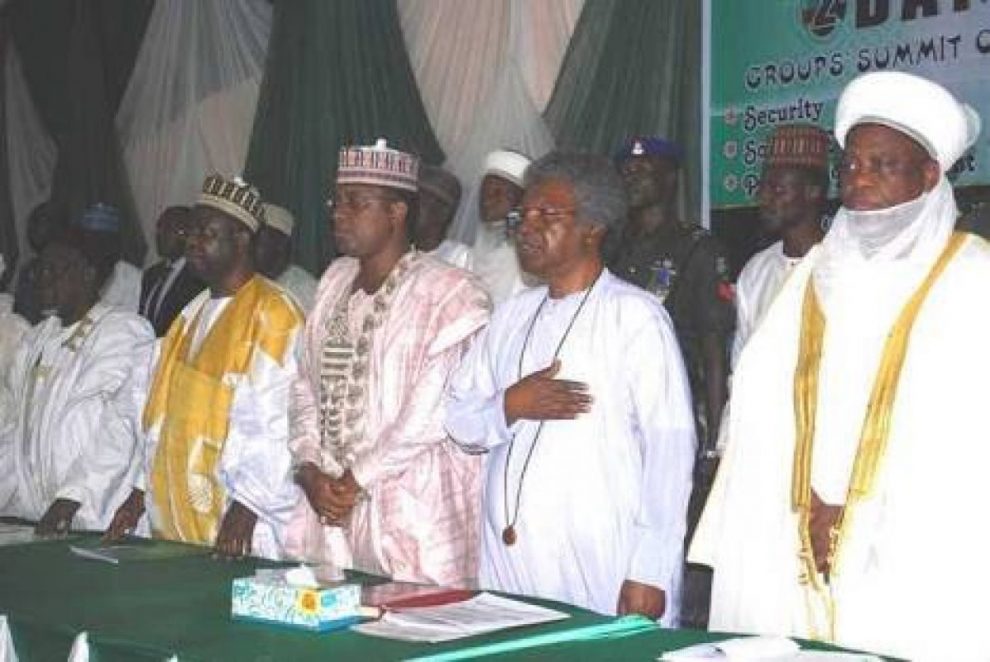 The Northern Elders Forum, NEF, on Wednesday, cautioned the Indigenous People of Biafra, IPOB, against frustrating the Saturday’s governorship election in Anambra State.

The forum stressed that the separatist group represents an unacceptable threat to security in the Southeast.

In a statement by its spokesman, Dr. Hakeem Baba-Ahmed, NEF accused IPOB of destroying the economy of the Southeast.

According to Baba-Ahmed: “Activities of the outlawed Indigenous Peoples of Biafra(IPOB) represent an unacceptable threat to security and rights of fellow Nigerians in the States of the South East region, and the country as a whole. Its damage to the economy of the South East is already registered as a major disaster.

“IPOB’s plans to frustrate the Governorship election in Anambra State this weekend must be resisted.”

IPOB had ordered a sit-at-home starting from November 5th if its leader, Nnamdi Kanu is not released.

While the sit-at-home starts on November 5th, the governorship election will hold on Saturday.

However, NEF also urged the government to ensure that the trial of Kanu proceeds in accordance with the law.

The forum said those calling for preferential treatment for Kanu are inviting threats.

“The on-going trial of its leader should proceed in accordance with the laws of the land, and elites from the region who demand that he is accorded special treatment in return for peace should know that they are merely inviting more threats on the people they should help to protect,” NEF said.