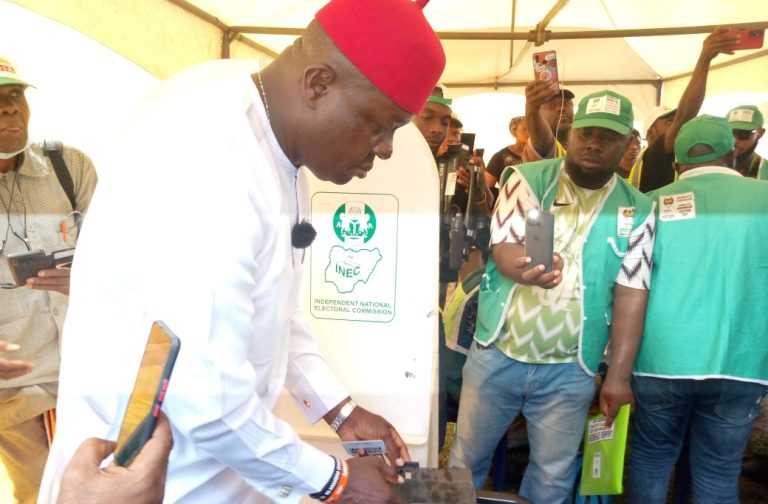 Mr. Valentine Ozigbo, the candidate of the Peoples Democratic Party (PDP) in the Anambra governorship election, has been declared winner in Ogabru Local Government Area, LGA.

This is the first LGA to be won by the PDP.

Recall that Senator Ubah, the candidate of the Young Progressives Party (YPP), was earlier announced as the winner of Nnewi North LGA.

Ubah polled 6,485 votes to beat the All Progressives Grand Alliance, APGA, which polled 3,369.

INEC has so far announced 10 local government areas, out of the 21 in the state, with nine already won by APGA and its candidate, Prof Chukwuma Soludo.(Dailypost)

2023: What I said when asked to predict next president – Pastor Adeboye
BREAKING: Anambra guber: INEC shifts election in Ihiala to Nov 13 over alleged irregularities
Comment