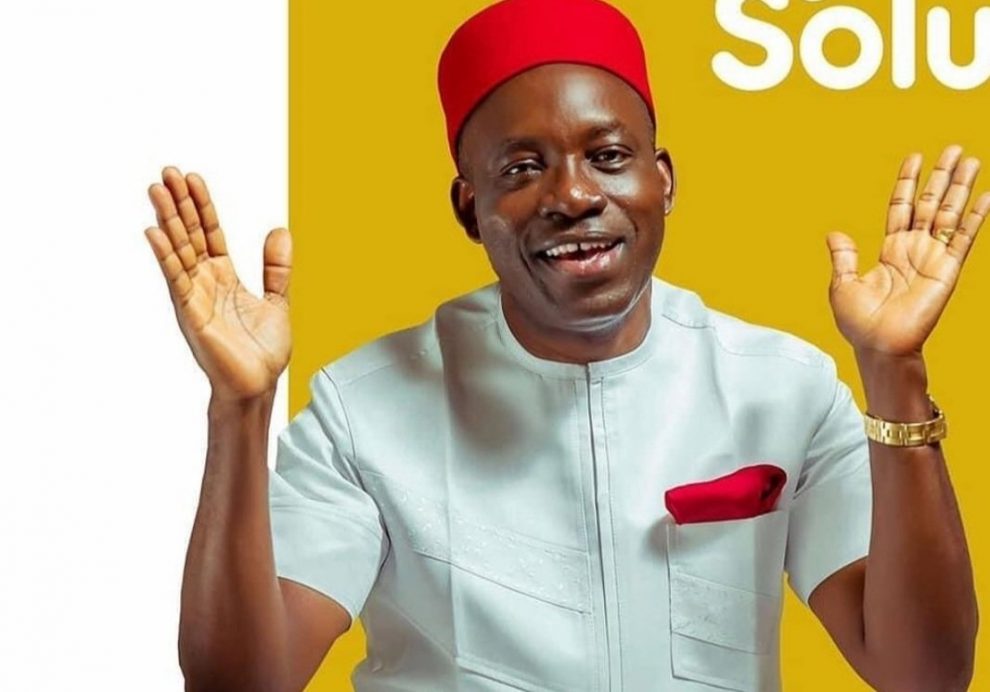 Atiku on his Twitter page said, “It is rewarding that the citizens of Anambra ultimately took their destiny into their hands during the election.

“It was peaceful and devoid of political violence. I congratulate Prof Charles Soludo on his election as governor of the state.

“The greatest winners are Ndi Anambra and the institutions that worked in concert to ensure, warts and all, the success of the election.”

“Your victory at the just concluded elections is proof that you’re the peoples choice, and even the hitch couldn’t change this. Now it’s time to unite and take Anambra even further.”(Dailypost)